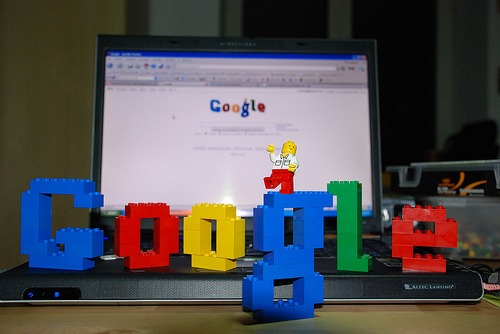 Technology – Why Google Scares Bill Gates – Intro – FORTUNE: “Microsoft was already months into A massive project aimed at taking down Google when the truth began to dawn on Bill Gates. It was December 2003. He was poking around on the Google company website and came across a help-wanted page with descriptions of all the open jobs at Google. Why, he wondered, were the qualifications for so many of them identical to Microsoft job specs? Google was a web search business, yet here on the screen were postings for engineers with backgrounds that had nothing to do with search and everything to do with Microsoft’s core business—people trained in things like operating-system design, compiler optimization, and distributed-systems architecture. Gates wondered whether Microsoft might be facing much more than a war in search. An e-mail he sent to a handful of execs that day said, in effect, ‘We have to watch these guys. It looks like they are building something to compete with us.'”