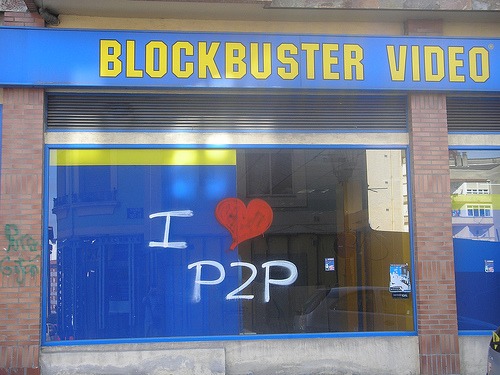 Unauthorized copying of movies is a major concern for the motion picture industry. While unauthorized copies of movies have been distributed via portable physical media for some time, low-cost, high-bandwidth Internet connections and peer-to-peer file sharing networks provide highly efficient distribution media. Many movies are showing up on file sharing networks shortly after, and in some cases prior to, theatrical release. It has been argued that the availability of unauthorized copies directly affects theater attendance and DVD sales, and hence represents a major financial threat to the movie industry.

77% of these samples appear to have been leaked by industry insiders. Most of our samples appeared on file sharing networks prior to their official consumer DVD release date. Indeed, of the movies that had been released on DVD as of the time of our study, only 5% first appeared after their DVD release date on a web site that indexes file sharing networks, indicating that consumer DVD copying currently represents a relatively minor factor compared with insider leaks.

The project also performs a brief analysis of the movie production and distribution process and identify potential security vulnerabilities that may lead to unauthorized copies becoming available to those who may wish to redistribute them. The project offer recommendations for reducing security vulnerabilities in the movie production and distribution process.

Press:
New Scientist: Insiders blamed for most online movie piracy
The New York Times: Hollywood Faces Online Piracy, but It Looks Like an Inside Job