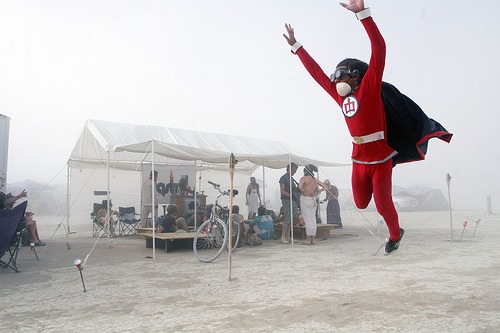 It’s about that time of year again, when good intentions gets a good dust-off. I usually keep mine to myself, it seems easier to keep them that way, but this year is a little different. I recently got hospitalized with dangerously high blood pressure, and the doctors basically said that I had to get my hypertension under control asap, or end up in a wheel chair from a stroke, or in a coffin from a heart attack. Which basically means that my agenda for 2011 can be summed up in two words: Stress reduction. Good medicine helps, but I certainly have to make some lifestyle changes as well.

I actually started the process last year. I felt burnt out, after working in the web industry non stop and hard since 1996. I reduced the amount of overtime and late nights to a minimum, and I took on fewer responsibilities (well, few-ish), but that obviously wasn’t enough. So 2011 will be the year to get serious about my health and future, for my familys sake, and for my own.

I won’t go into detail about how I will achieve this (I don’t want to jinx it), but I just read a funny thread on twitter written by Kevin Smith (my brother from another mother) that will serve as my mantra during 2011:

Here’s a way to not so much BEAT stress as relieve it.

2) Create a side project for yourself – something you LOVE (can’t involved inflicting pain on others). Adding to your already-swamped life at first sounds daunting, but if it’s something you’re passionate about, the inclusion of time for it every day will create itself. But it’s always important, in the midst of adulthood, to leave a little time for play. It’s the same principle as that little rake-&-sand deal you buy at places like Sharper Image: taking just a moment or two to put work & life aside to move sand around a small box. But fuck that: fill the little rank-&-sand time with something for YOU: fantasy league sports, write a script, build that fucking bar you dream of, go swimming.

Doesn’t matter who you are or what your income: give yourself time to do something benignly selfish. It won’t relieve ALL stress, but it’ll off-set the stress you already carry a bit, and also create something to look forward to, in the midst of a life gone ape-shit. 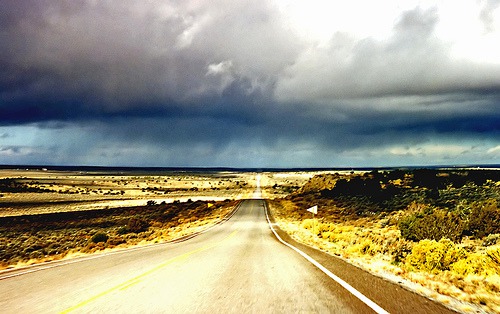 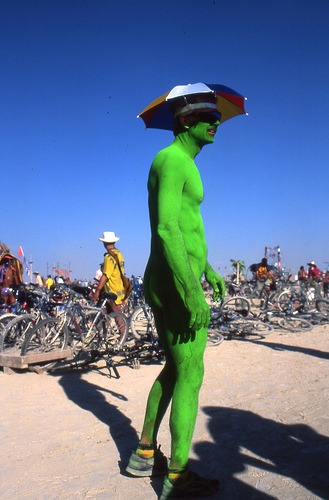