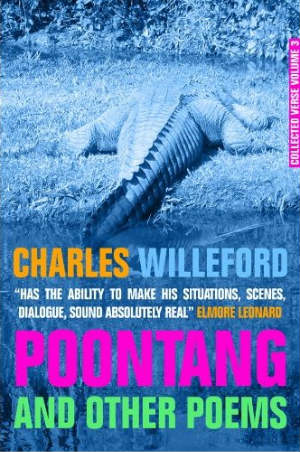 Warning: call_user_func_array() expects parameter 1 to be a valid callback, function 'dap_responsive_img_caption_filter' not found or invalid function name in /customers/7/5/b/pappmaskin.no/httpd.www/wp-includes/class-wp-hook.php on line 286 I’ve read a surprising amount of Kindle ebooks from Amazon during the last two years, usually in bed on the tiny iPhone screen, tucked under the covers so not to disturb my wife. But today I borrowed an ebook for the first time, via Booklending.com, one of several websites that mediate borrowing and lending between Kindle customers.

The feature was introduced on Amazon as a new years gift last year, but I haven’t had time to test it until now.

Amazon only allows US customers to lend out books, but foreigners like me can borrow books, and Booklending.com was the first site I testet that let me borrow. (Update: Lendle.me says on it’s signupscreen that its only available to US citizens, but I had no problem signing up and borrowing from them).

The whole experience is a bit strange. All titles that I searched for on Booklending.com were unavailable for borrowing, so I had to settle with browsing the list of recent loans. This brought back memories of using the library, walking around randomly not knowing what hides between the covers of a book. But I’m uncertain if that actually is a good thing; having to settle for a title that simply is available, instead of something you really want to read? The thing about instant availablity (for pay) is that it makes us really impatient and focused on quality.

The old way to lend and borrow

Before the launch of Amazon lending last year, there was another, totally useless way to share books with your friends. Compare the how-to video below to the new functions from booklending.com or lendle.me. Lending and borrowing is certainly getting easier:

Closing of with the title poem from the book (warning, several kinds of aweful!)

Poontang, by Charles Willeford, from 1967

Should I unfold this wrinkled flower?
This self-righteous vowel;
This lingering line;
This spurious spondee?
Hard on, hard
Upon the rose-webbed tarn of love,
The black lines are man-made,
The coral lines are contours,
And the blue lines are dank with
blood.

O sere, dry leatherlips,
Hawking into the sink at night,
I cannot fly with these.
Instead:-
The encounter and the countering,
The dotted-swiss dress,
The roseate blush and nights of
contact
Dancing-
The sugared soil of tendered green.
Letting love in as well as out,
Let these be these.