Wherever you go in the world, whatever animal, plant, bug or blob you look at, if it is alive, it will use the same dictionary and know the same code. All life is one. – Matt Ridley 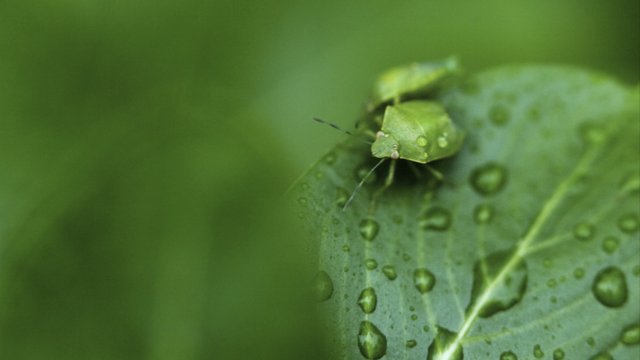 Anything that is true of E. coli must be true of elephants, except more so. – Jacques Monod

Sunlight energizes atoms. It increases the rate at which they jiggle and jounce, and in their enlivened state they crash into one another, releasing heat.
When you feel the sun warm on your back on a summer’s day, it’s really excited atoms you feel. 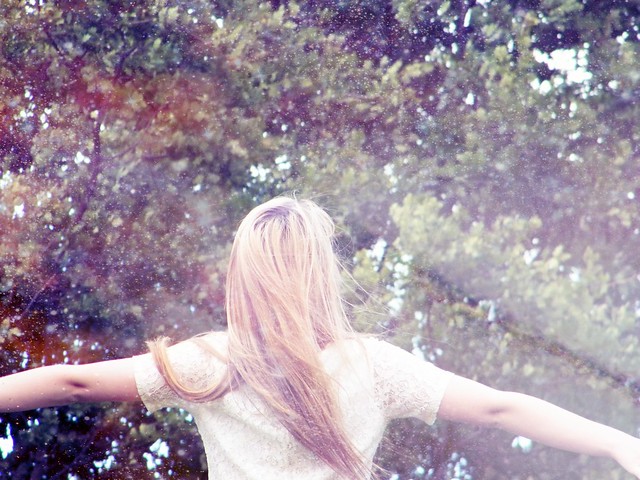 Atoms are very abundant…They are also fantastically durable…Every atom you possess has almost certainly passed through several stars and been part of millions of organisms on its way to becoming you.

So we are all reincarnations – though short-lived ones…Atoms themselves, however, go on practically for ever.

Atoms are mostly empty space and that the solidity we experience all around us is an illusion. 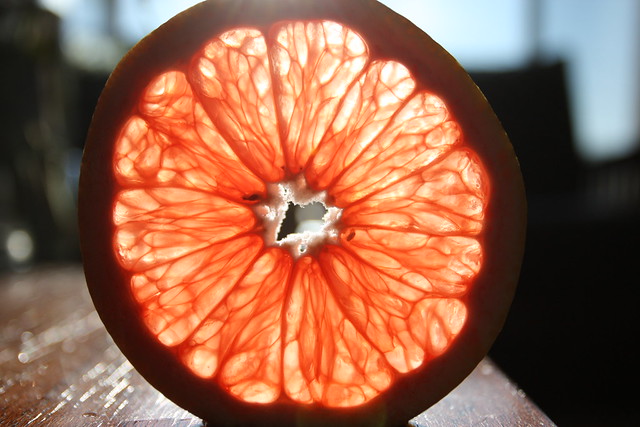 Lead is a neurotoxin. Get too much of it and you can irreparably damage the brain and central nervous system.
Because lead is for ever, Americans alive today each have about 625 times more lead in their blood than people did a century ago. 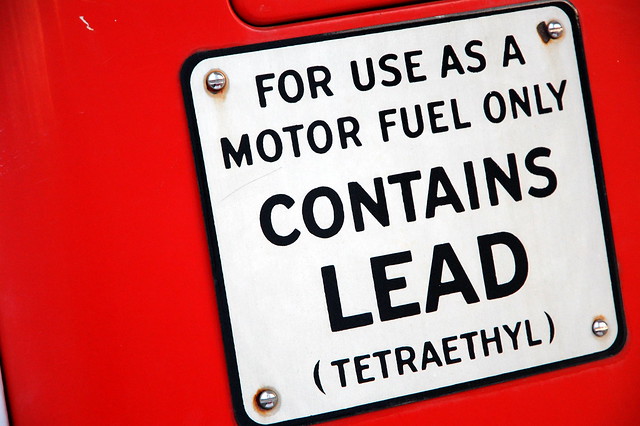 We live in a universe whose age we can’t quite compute, surrounded by stars whose distances from us and each other we don’t altogether know, filled with matter we can’t identify, operating in conformance with physical laws whose properties we don’t truly understand.

Portions of the Earth on which we are prepared or able to live are modest indeed: 12% of the total land area, and only 4% of the whole surface if you include the seas.

The key to long life, it seems, is not to do too much. 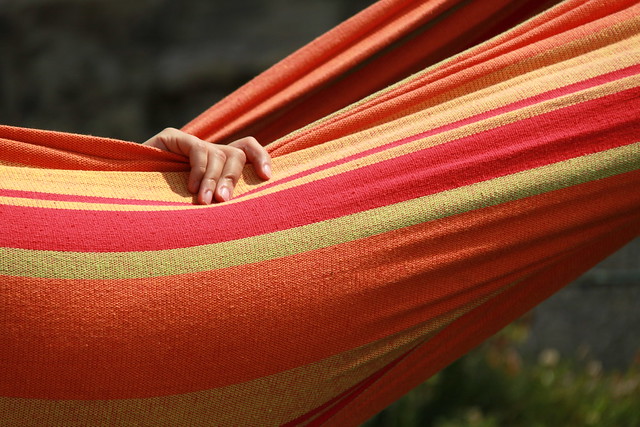 Extinction is always bad news for the victims, of course, but it appears to be a good thing for a dynamic planet. (We are speaking here of extinction as a natural, long-term process. Extinction brought about by human carelessness is another matter altogether.) 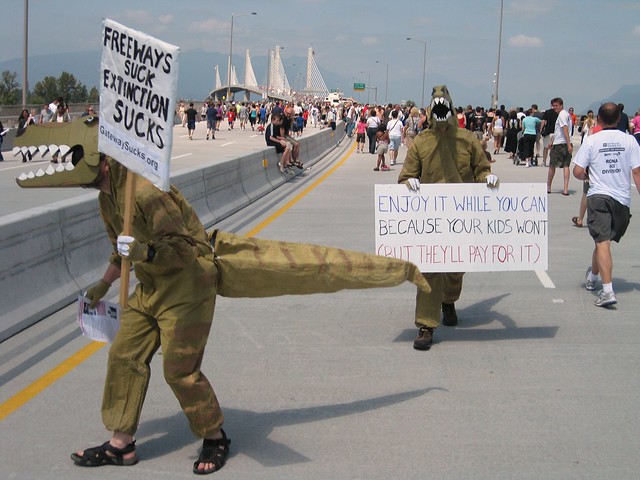 Humans are here today because our particular line never fractured – never once at any of the billion points that could have erased us from history. – Stephen Jay 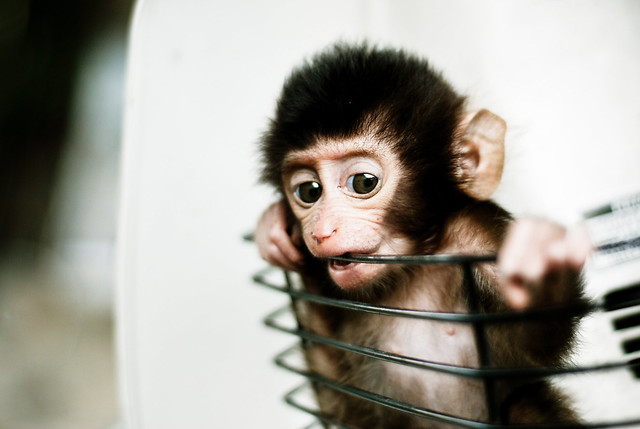 When, as occasionally happens, a cell fails to expire in the prescribed manner, but rather begins to divide and proliferate wildly, we call the result cancer. Cancer cells are really just confused cells… Cells make this mistake fairly regularly, but the body has elaborate mechanisms for dealing with it…Cancer is bad luck in every possible sense of the term. 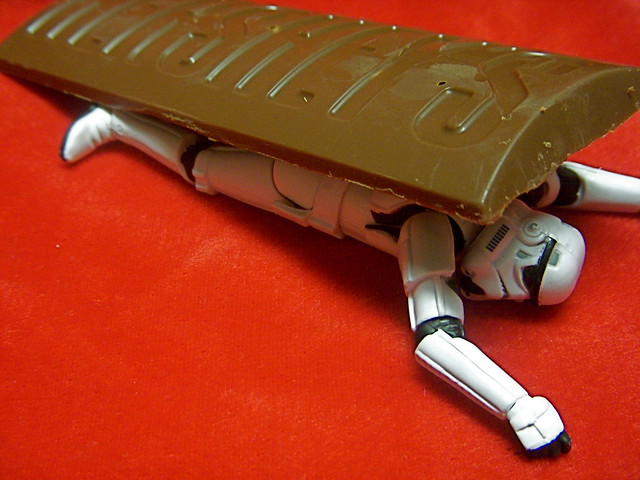 After he reported finding “animalcules” in a sample of pepper water in 1676, the members of the Royal Society spent a year with the best devices English technology could produce searching for the “little animals” before finally getting the magnification right. What Leeuwenhoek had found were protozoa. He calculated that there were 8,280,000 of these tiny beings in a single drop of water – more than the number of people in Holland. The world teemed with life in ways and numbers that no one had previously suspected. 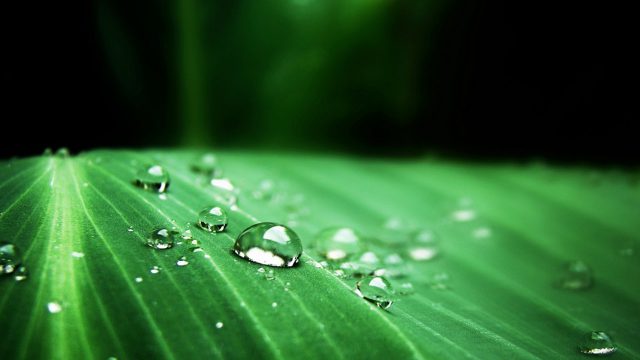 It cannot be said too often: All life is one. That is, and I suspect will forever prove to be, the most profound true statement there is.