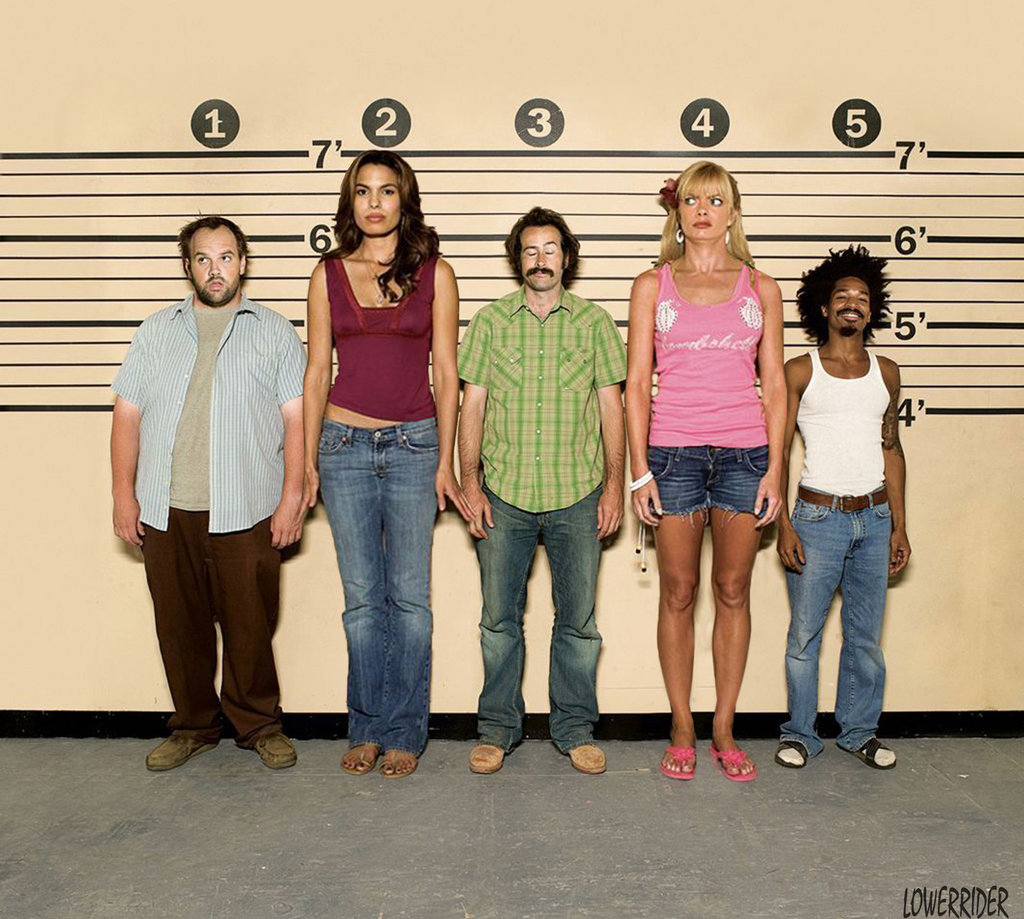 Inspired by My name is Earl

I got this idea to create a web page for offering help to people, sort of peer2peer, only real, face to face (face2face?). I suppose it is more than slightly inspired by My name is Earl. Life has been sort of … slow … lately, and I believe good old Karma has something to do with it. Perhaps by doing some good for others will help pick things up a little bit, make life a little brighter.

Anyways, I wanted to see if anyone else was “inspired by My name is Earl” so I did a strict search for it on Google, and only got two hits! I think I’ll keep an eye on that search to see if more people start getting Earl-ish. I’m sure we all have some skeletons hanging over us, big or small. Some we might be able to put on a list and fix, but some are impossible, or just to hard to atone for directly. In those cases it would be great to have some other way of “paying it forward”, or paying for it backwards, or … well, you know what I mean.

I want to tell you two stories, both are real, both are very recent.

1. A collegue of mine slipped on the ice and bruiced her face badly, and had to go to the emergency room . She had to spend the whole night there without sleep, and when she was on her way home she discovered that she didn’t have any money, her glasses was broken so she couldn’t see, and she looked really terrible). So she stood there and completely lost it. So up comes a man, gives her 200 NOK for a cabride home, and when she askes for his adress, he just says “No – just help someone else one day”.

2. A few weeks later another collegue gets a phone call from a former classmate she hasn’t seen in years. She had forgotten all about this, but he remembers: He once borrowed a cd-player from her, and when he returned it it was broken. When she asked him if he broke it, he said “No”. Now, 10 years later, he confesses that he actually DID break it, and sends her an envelope with 1200 NOK (about 200 $). Isn’t that sweet? Perhaps he had seen My name is Earl, written his own list. It really takes guts to do that, even for such a “small” thing like this.

I guess I will have to start my own list.

“inspired by My name is earl” – Google-search