In times of deceit 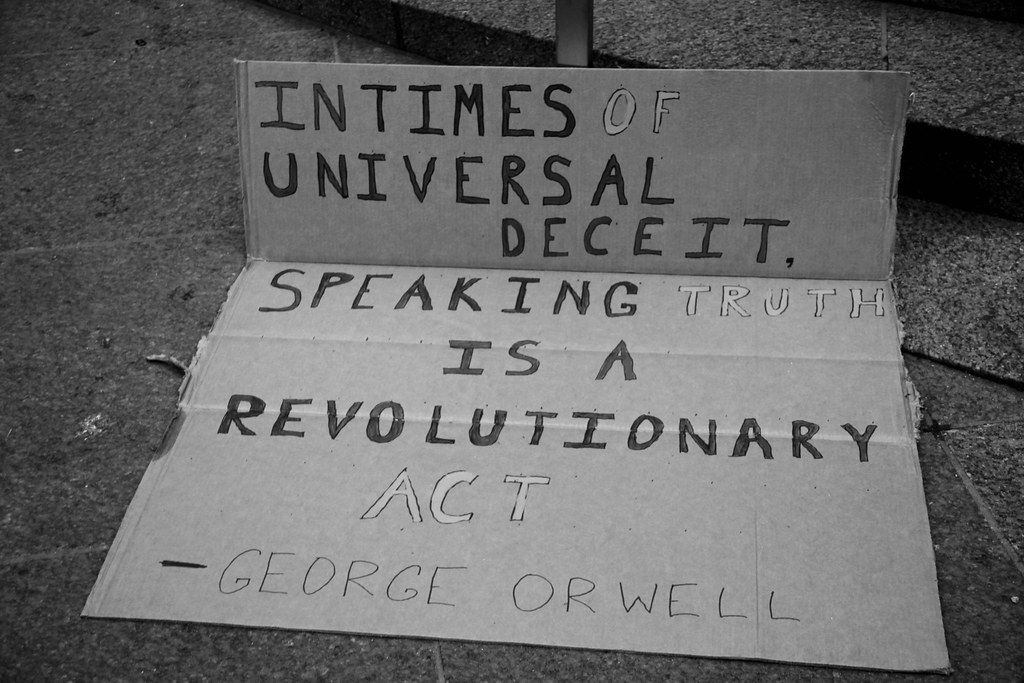 I’m following the current Occupy Wallstreet movement in the US with great interest. There are so many different individuals, causes and organizations participating, making it difficult to get a clear picture of what this is really about. I will try to update this post with links to articles and other material that explains what is afoot.

The Guardian: Occupy Wall Street rediscovers the radical imagination, by David Graeber
The young people protesting in Wall Street and beyond reject this vain economic order. They have come to reclaim the future.

It’s becoming increasingly obvious that the real priority of those running the world for the last few decades has not been creating a viable form of capitalism, but rather, convincing us all that the current form of capitalism is the only conceivable economic system, so its flaws are irrelevant. As a result, we’re all sitting around dumbfounded as the whole apparatus falls apart. 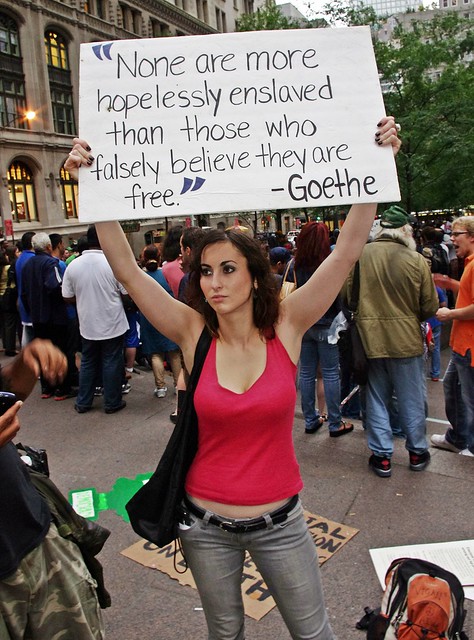