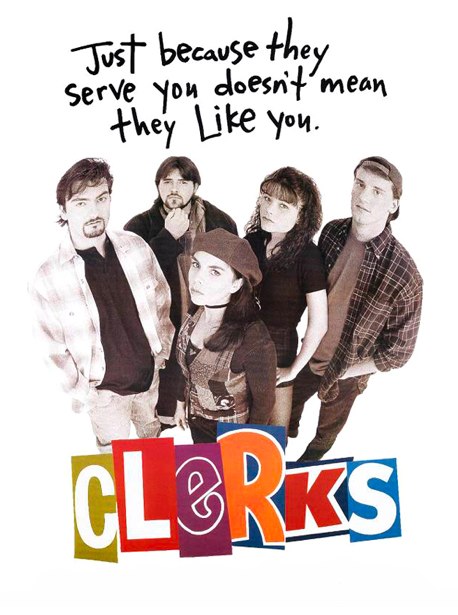 My goal is to watch 365 movies in 2009, and so far it’s looking pretty good, at least I am slightly ahead. Here is the list of movies I watched in februar, rated and sometimes commented. I hope you find something to watch…