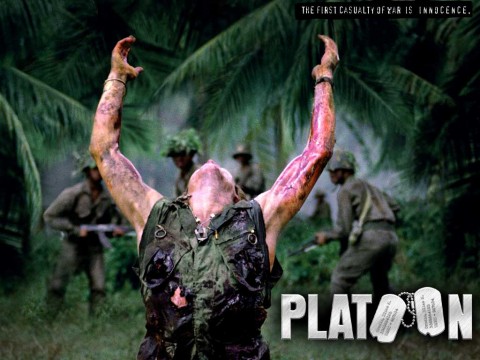 Miniquiz: Who said: “There must and shall be BOOZE!”

We have just entered the lovely month of April, and spring is in the air, finally! This probably means that there will be fewer movies and more rooting in the garden in the coming months on my part. But YOU, dear reader, might find brief enjoyment in some of the movies I came across in the month of March, in the year of our fnord 2009.