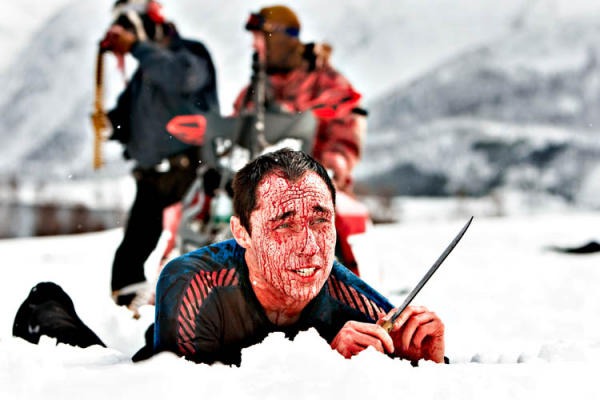 From “Død snø”, the best Norwegian movie ever made. Yes, really!

= total waste of time, stay away

= if you have absolutely nothing better to to

= weeeell, its ok i guess, it has parts worth seeing but don’t expect too much

= pretty good! but probably not worth seeing twice 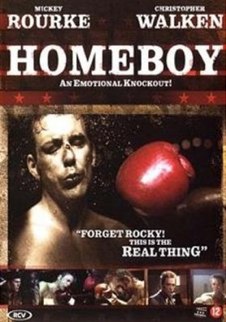