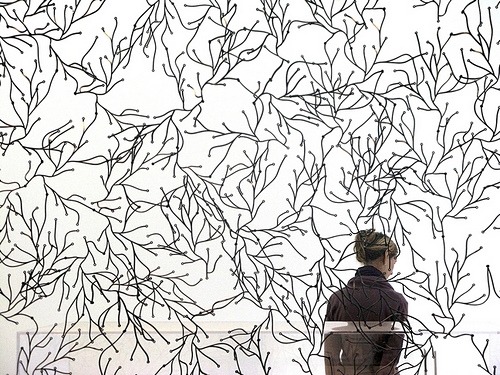 Readwriteweb wrote a post a few days ago about the lack of some New New Ideas for web startups, which I commented on. I wrote down a few old ideas I wish someone would like (and then steal):

1. Anything that uses the web to connect people to each other in a physical location 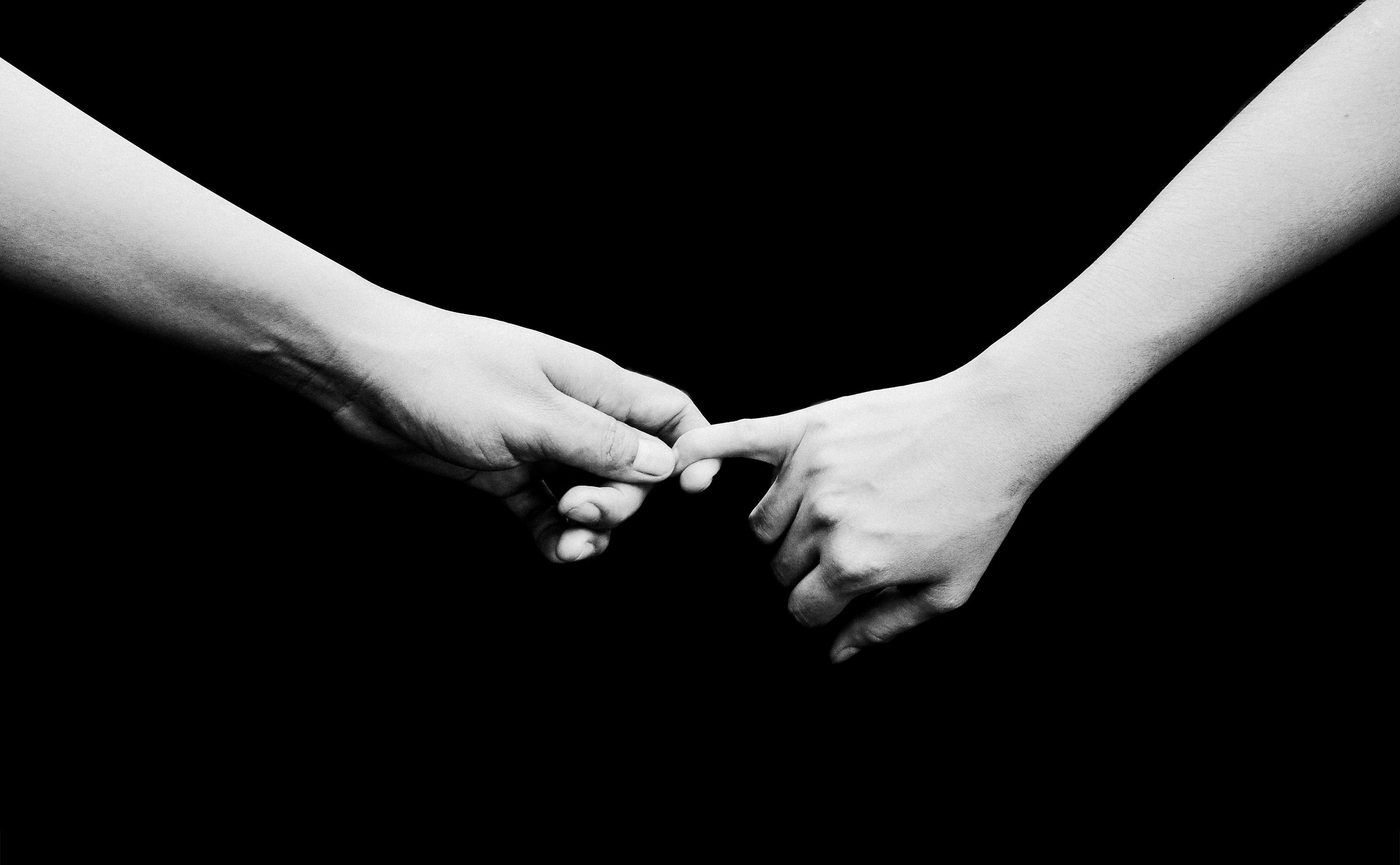 Any service that makes it as easy to approach people on the street etc as it is on Twitter or Facebook. There are heaps of services that touches on this field, but not many that works or have enough members to make it work. So maybe there is room for a service that connects it all, and shows you on a mobile map where people who are open to “hellos” are. It could be a facebook app (facebook has 1 million members in Norway, of 4.7 million inhabitants). Your mobile phone would simply broadcast itself with a “hello, talk to me” to a google map and perhaps bluetooth. A cross between facebook, twitter and friendfeed, but with the purpose of connecting physical beings in a physical location. 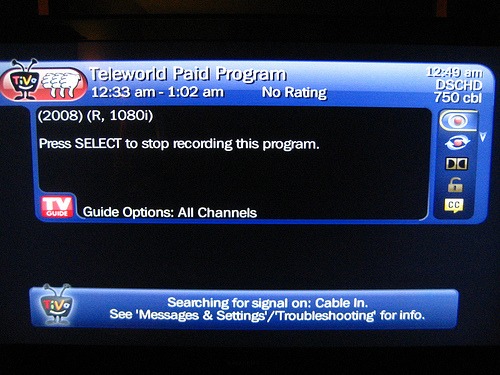 2. A web based service that lets you record video from any television channel.

It makes no sense for everyone to own their own PVR/TIVO/Mediacenter and record to disk at home, when you could do it sentralized and distribute it with bittorrent. The business model is like this: 10 gb storage for free, if you are too lazy to delete, or simply want to keep things online longer, you pay extra. Everything you program to record is automatically downloaded to your harddrive if you want to. The gold: You get access to EVERY channel on the planet. I wanted to create this in 1998, but never got around to it, so you can have that idea for free :)

3. 24/7 live streaming video from your mobile device, with a twist (object identification)

Livestreaming from a cellphone is not new, it exists today, but here is the twist: 1) a small sensor analyses your brain-response to what you see or hear, and anything that creates an “unusual” reponse is indexed and flagged for later. 2) it also has a built in visual “thesaurus” (think wikipedia meets The Terminator), that can look up information on your surroundings in semi-realtime. So if you wanted to know whether or not to eat that delicious-looking red mushroom with the white dots, the system could advise you not to.

Did you know that American kids can identify 1000 products before they start school, but only know the name of 10 local plants (according to the movie “The 11th hour“)?

4. A google earth for the body

Read more about “A google earth for the body” here