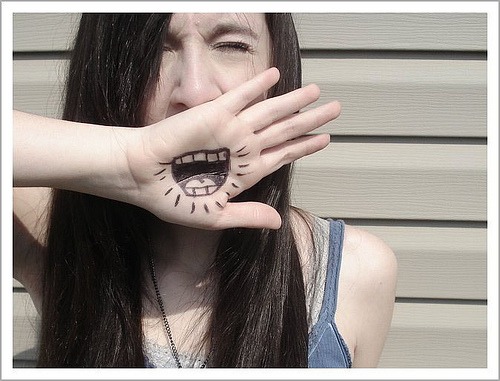 The Facebook apps, like the infamous “Funwall” are a real pain, and I have started to remove, block or turn off email alerts on all of them.

I do believe that Facebook needs to do something drastic about the third party apps though, like turning off email alerts for all of them (and letting whomever wants it to turn it back on manually) to avoid users tuning out because of Facebook fatigue, but I also pray that my contacts will find it in their hearts to turn down the spam volume just a tiny bit, and perhaps not forward quite that many personality tests and quizzes to me, it is starting to get a little old (and frankly, most of these apps has been designed by retards.

But even though my feelings towards Facebook is fairly cold right now, I still love Facebook for the fact that it puts me in touch of all the people I know/knew in my home town. I actually feel some … comfort … in knowing that if I wanted to, I could easily reach people I went to school with, or simply log on to see what they are doing. We are even using Facebook to organised a high school reunion right now!

Now compare Facebook to the supposedly next “new thing”, Twitter. The people I connect to on Facebook are people who are not necessarily supernerds and “early adopters”, and is far from even creating an account on Twitter.  The last time I checked Facebook had over 1 million Norwegian users, and Twitter had just over 500, so I guess Twitter has some SERIOUS catching up to do, if it can (or want to).

Twitter lacks the tools for connecting people in groups or events, so I doubt that Twitter will be anything close to have the user mass of Facebook (in Norway) any time soon, if ever.

I love microblogging myself, but it seems like 90% of what people write about are 140 character ads for their own stuff (or undisclosed endorsement for products, I have even seen several examples of weird product placements, and I’ll take cute kitten video spam on my Funwall any day over that.