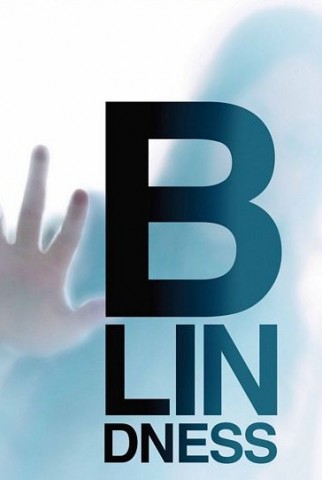 Last year I made an attempt at watching 365 movies in a year (and failed!) This year I’m trying a little trick to not fall behind, and so far it’s going pretty good, I have one day and one movie left to go to fill my “january movie quota”. Below you can see the complete list, including silly comments, funny quotes and ratings. A few movies bombed totally, but there where a few gems… My rating “system”

Marisa Tomei from The Wrestler: [embed:http://www.youtube.com/v/-uVHewOL7nc] 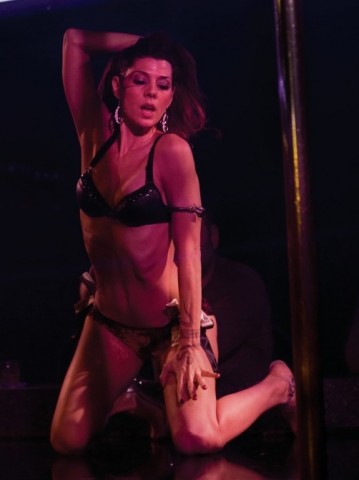