“Fuckers like you built the hydrogen bomb. Men like you thought it up. You think you’re so creative. You don’t know what it’s really like to create something. To create a life and feel it growing inside you. All you know to create is death and destruction” -Sarah Connor

= Total waste of time, stay away

= If you have absolutely nothing better to to

= Weeeell, its ok i guess, it has parts worth seeing but don’t expect much 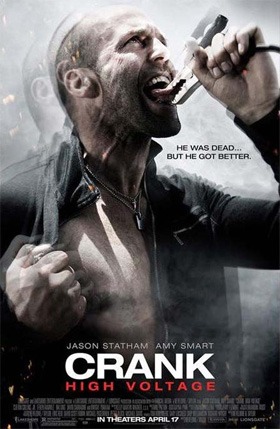