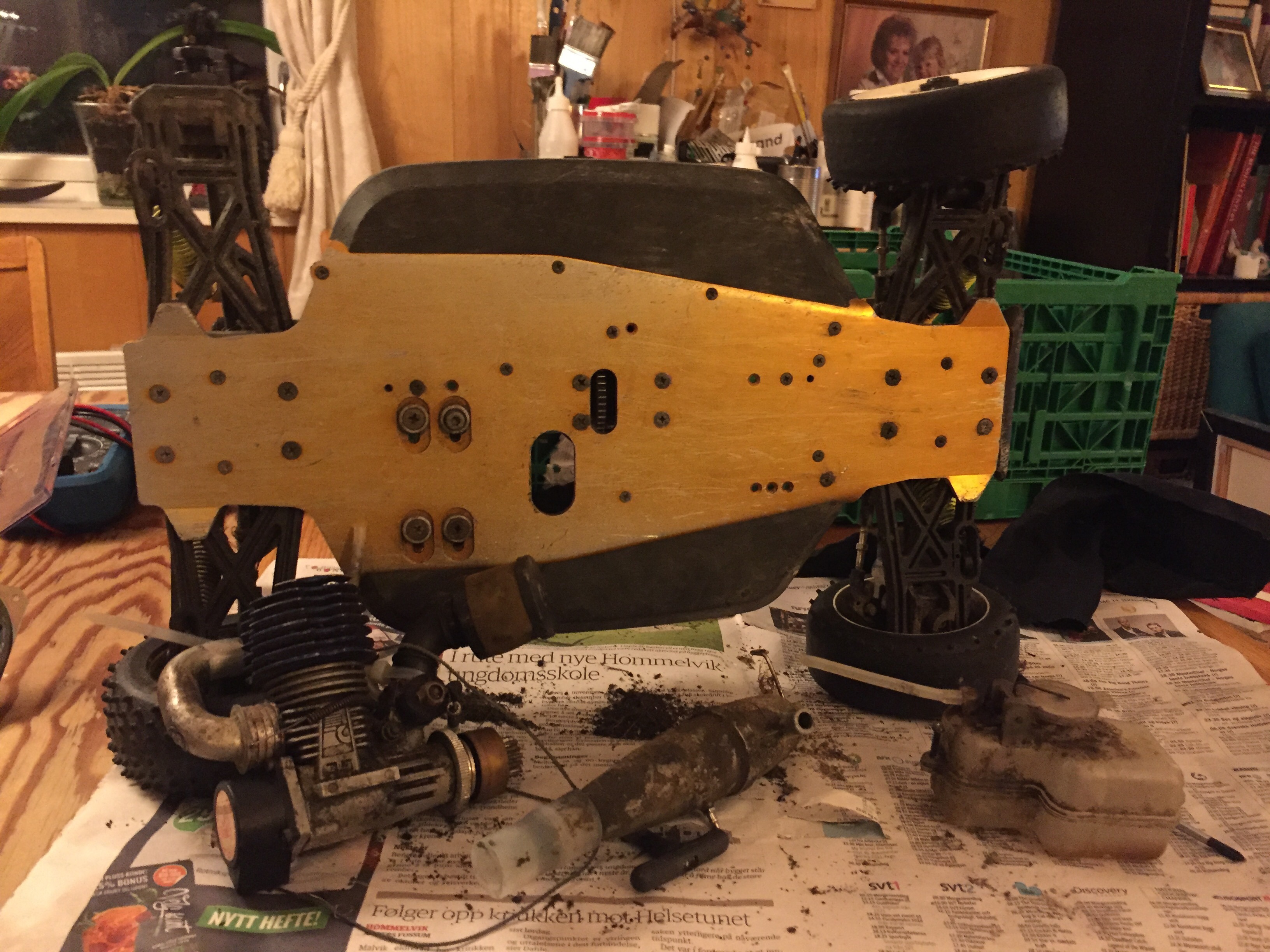 I was gifted this solid radio controlled car wreck after Maker Fair Trondheim 2016. It pays to have a rumor as a hoarder :)

The engine top is cracked, and one wheel is missing, but the rest of the car seems to be intact, and the frame seems to be really well made.

Some years ago I made an “art car” with my kids from a large pink Barbie toy car that was destined for the trash-bin. This time I watn to make a running, radio controlled art car.

Being a huge fan of post-apocalyptic themes, I’m thinking of making this into a dangerous looking wehicle the could fit right into the set of Mad Max.

Inspiration:
I did some Googling and came across this hazardous looking car: 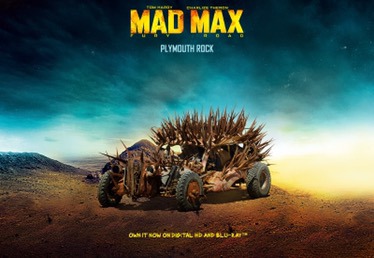 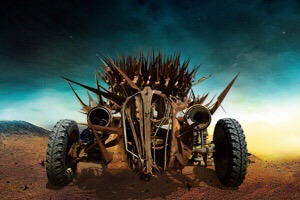 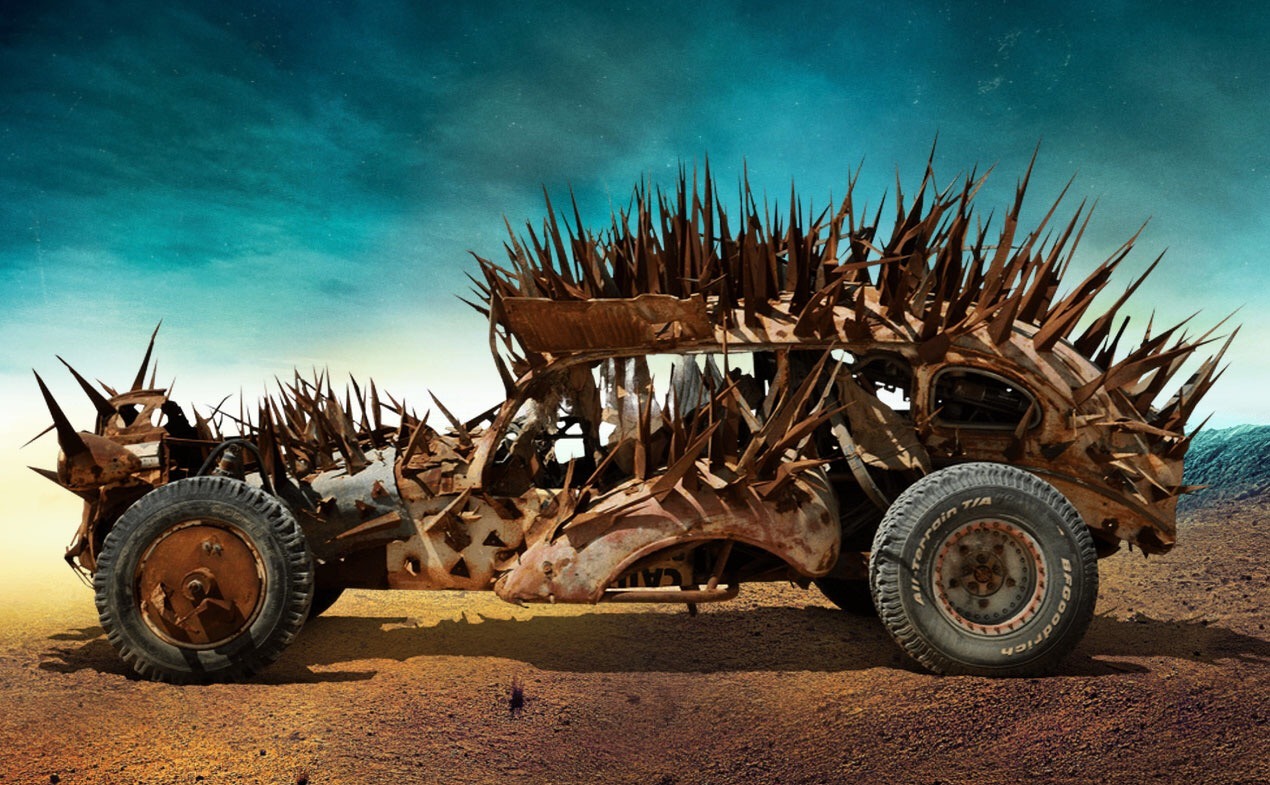 Now, I don’t want a car that only looks dangerous.

I want the car to be fricking dangerous!

So no rubber spikes or decals with nuclear waste symbols. Just real, nasty, rusty nails and junk, placed to cause maximum damage if it crashes into you (or explodes). And perhaps a tiny coil gun cannon, or a grinder of some kind, or a flame thrower?

This is going to be awesome!

Some other cars for inspiration: 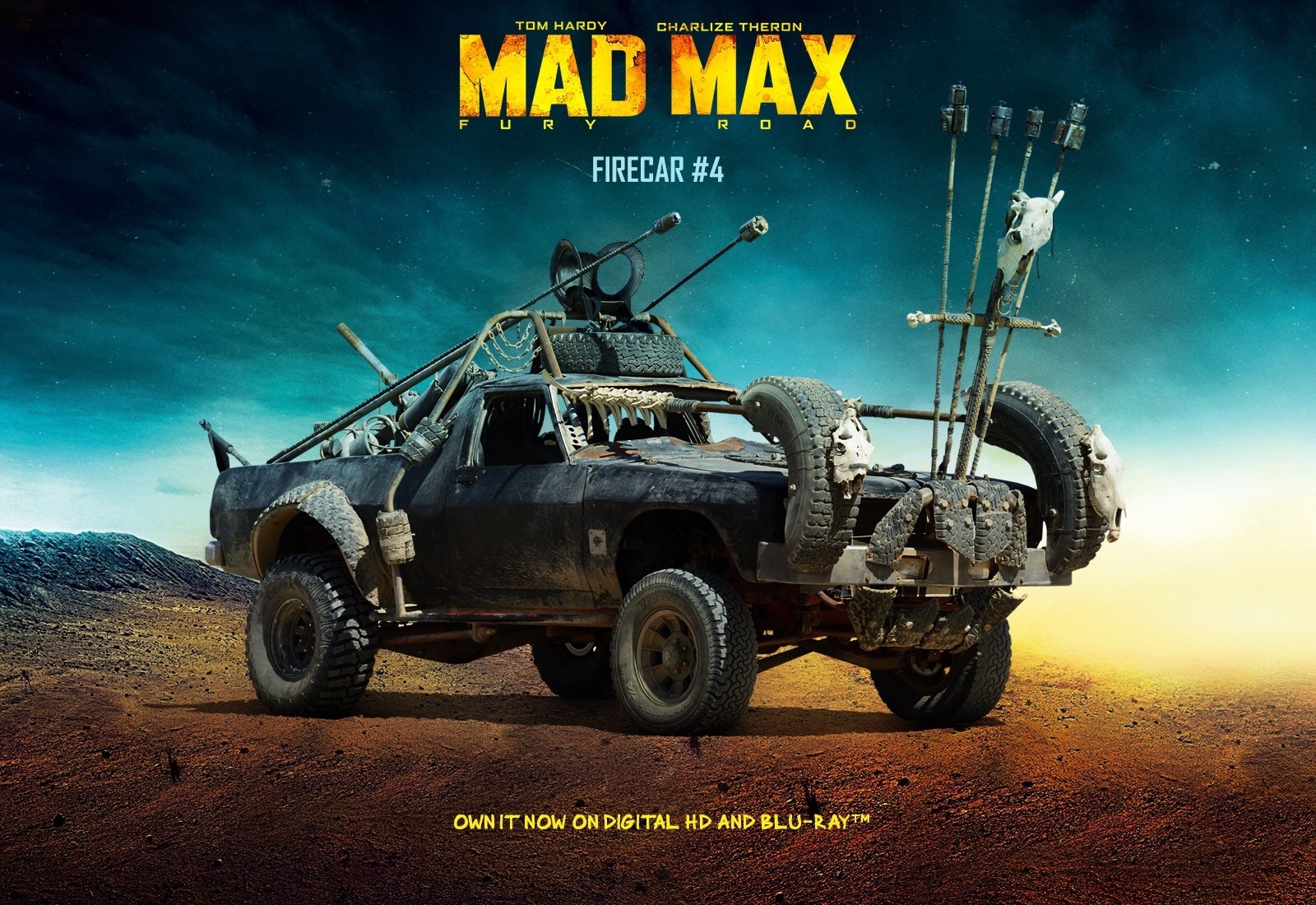 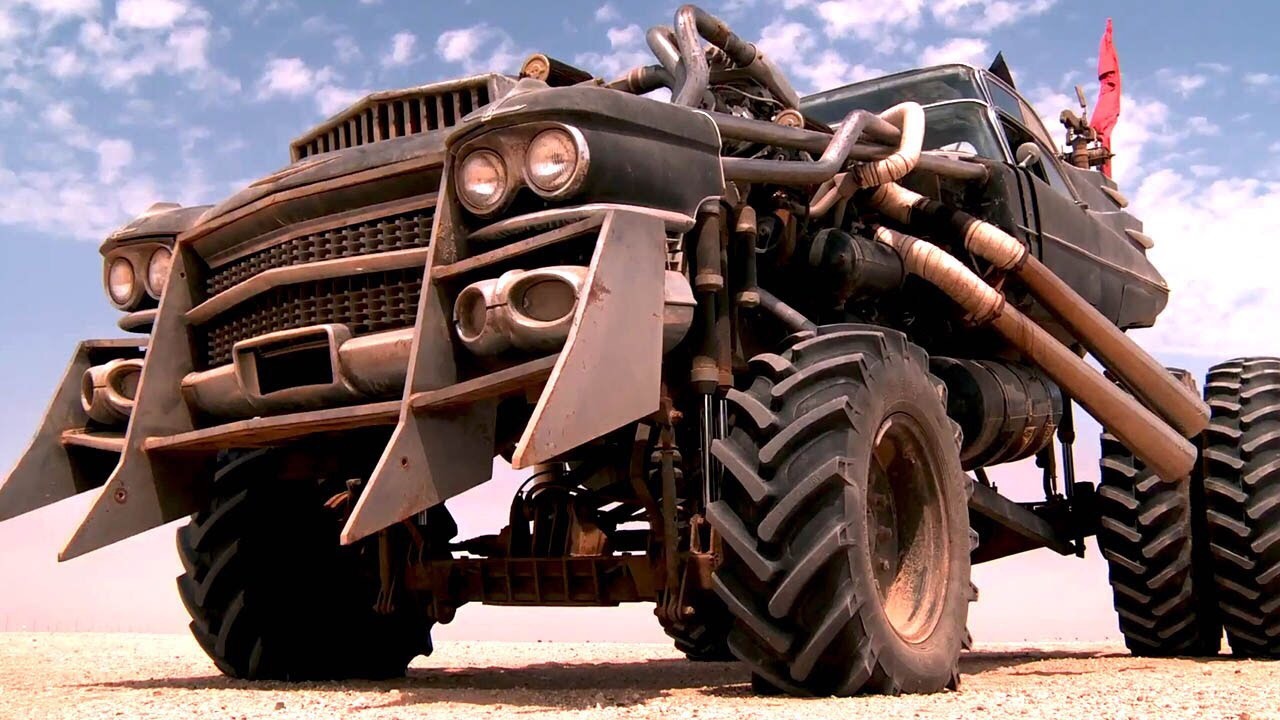 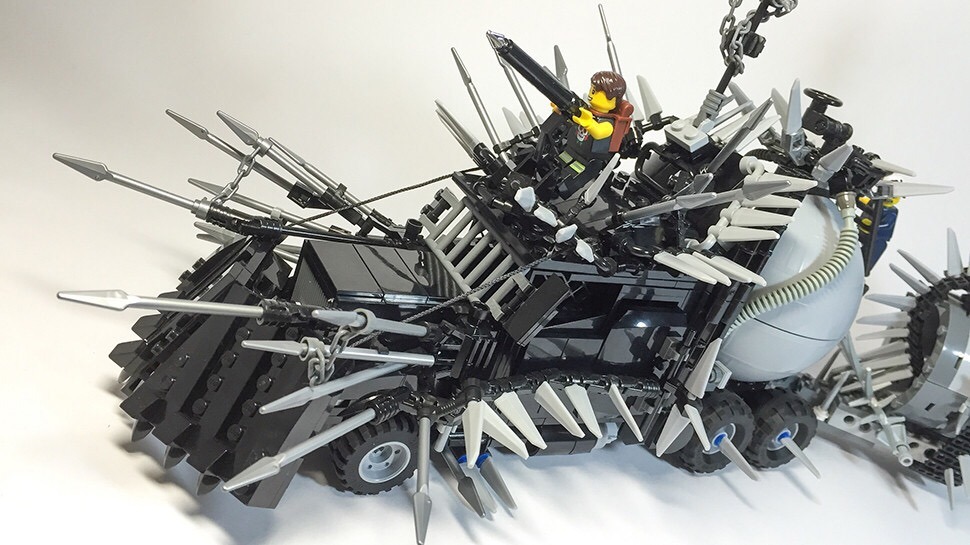 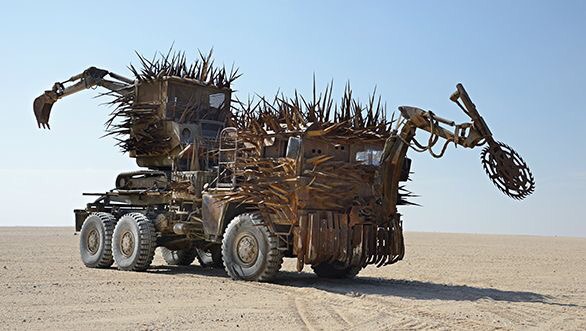 That saw-arm on front look interresting.