I’ve been trying to pick up photograhpy again after a few years dry spell. Which means diving deep into the abyss of Youtube, and not actually going out to shoot. Which led me, by chance and algorithm to Jason and his channel grainydays. Jason is a talented photographer and youtuber, and a very funny guy with a twisted sense of humour. Either that or he actually does crystal meth. In this video he talks about being inspired by the art of Edward Hopper, and how his use of light, composition, choice of motives and color in his paintings can be transfered to photography.
Website: www.jasonkummerfeldt.com
Insta: 50_shades_of_jason

END_OF_DOCUMENT_TOKEN_TO_BE_REPLACED 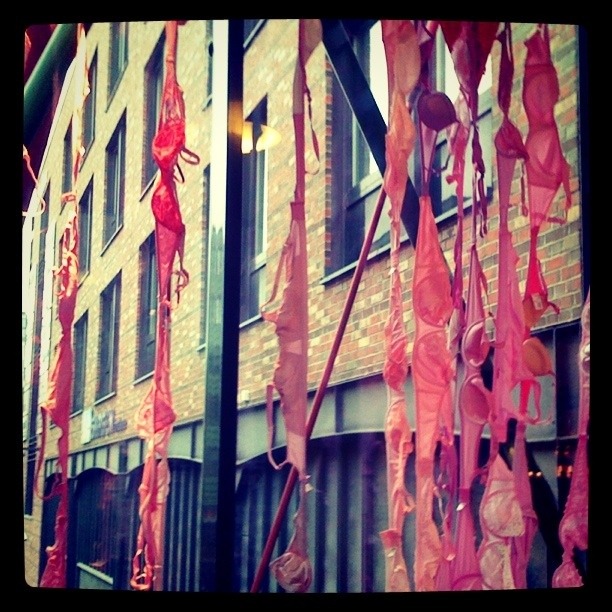 TED is definitely my favorite source for inspiration and ideas. I’ve spent countless hours watching and listening to all those facinating talks over the years. So what better place to look for inspiration for my new header?

The original: Ideas worth spreading

I’ve been testing out a few colors for my header the last few days, and one if the things I’ve tried is using a warm orange, or stronger red on the logo and when hovering over the main navigation. The TED logo must have been lingering in the back of my mind, because today I suddenly realized that what I was working on was basically a TED lookalike. So I simply decided to go all out, and create as complete a duplicate to the TED logo as I could, with my own little twist on their lovely slogan “Ideas worth spreading”. Pappmaskin.no is also all about spreading ideas (what other reason for running a website?), but it is also about making things, and making things happen.

My version – Things worth making

I have a feeling that I won’t be running this particular header for long, but I think it is a nice way to pay tribute to the most important website in the world. And please don’t tell TED about this, as I’ve probably spent at least 15 minutes in GIMP making this. If their lawyers comes after me for plagiarism all that time would have been wasted. And yes, that was a joke :)

A collection of a few things I have enjoyed looking at, playing with or thinking about recently. Also check out the previous issue for more inspiration. 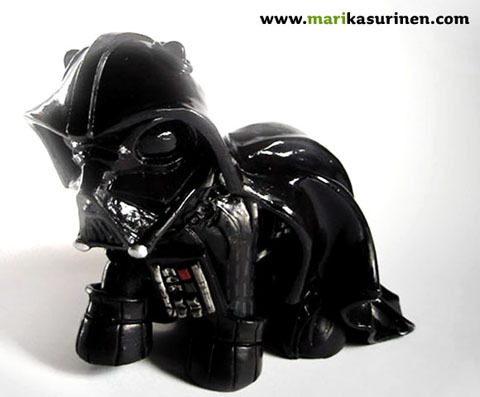 The result is part toy, part activism, part art, and 100% fun, when artist Mari Kasurinen creates her own versions of My Little PonyMari has made over 20 unique designs, several taken from Star Wars, but you will also find Edward Scissorhands, Superman, and Chutulu in her collection. Genious! And of course: My Little Catwoman! 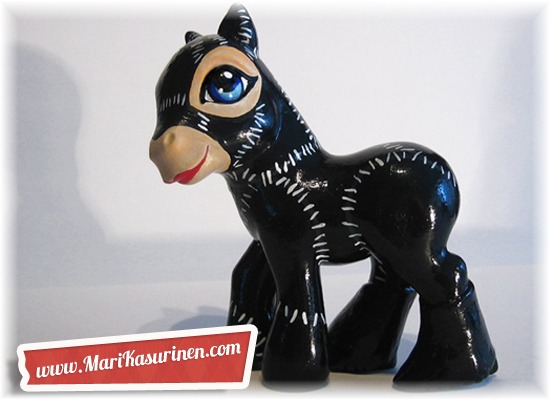 END_OF_DOCUMENT_TOKEN_TO_BE_REPLACED

19 inspirational images and videos to tickly your brain like they did mine.

#1. About a Man, a Mouse, a Gun, a Moustache, Some Gold Chains, a Pair of Glasses, and a Polkadot Bow… 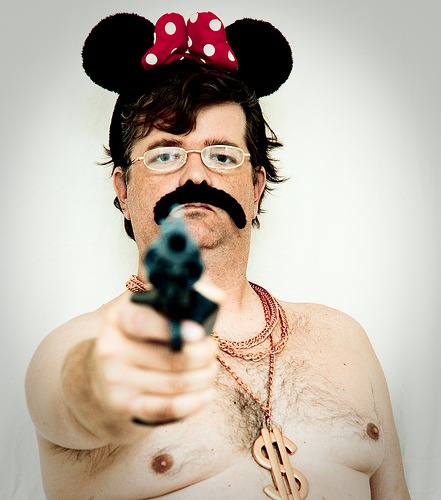 More after the break

END_OF_DOCUMENT_TOKEN_TO_BE_REPLACED 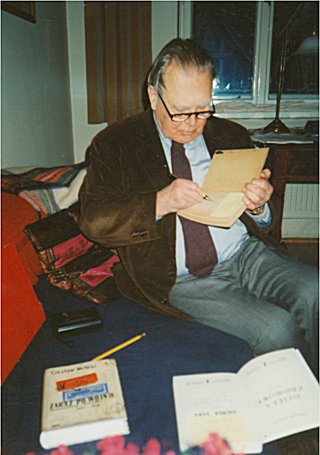 A day so happy.
Fog lifted early. I worked in the garden.
Hummingbirds were stopping over the honeysuckle flowers.
There was no thing on earth I wanted to possess.
I knew no one worth my envying him.
Whatever evil I had suffered, I forgot.
To think that once I was the same man did not embarrass me.
In my body I felt no pain.
When straightening up, I saw blue sea and sails.

A huge thank you to Bruce Sterling for ending his SXSW rant with this wonderful poem and actually replying to my email when I tried to figure out who wrote it. 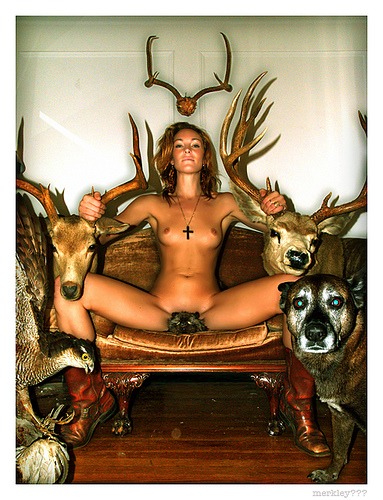 Merkley??? is worth checking out, I actually had a hard time deciding which photo to blog, there are so many great ones, but I ended up with this one. Check it out.